The estimates reflect property and auto damage, including burn and smoke damage, business interruption, additional living expenses and contents loss.
The Camp Fire, now considered the most destructive wildfire in state history, has burned 151,000, and is 66 percent contained. It has burned 11,713 residences and 472 commercial structures, according to CalFire. There have been a reported 77 deaths as a result of the fire.
The Woolsey Fire has burned 96,949 acres and is 94 percent contained. It has destroyed 1,500 structures, according to CalFire.
“Wildfire is now a major catastrophe risk that must be rigorously managed with the best data and model science,” said Mohsen Rahnama, chief risk modeling officer for RMS. “With increasing exposure due to properties near wildland areas and ongoing climate variability, insurers, policymakers, and homeowners must adapt to the prospect of more frequent and severe wildfires.” 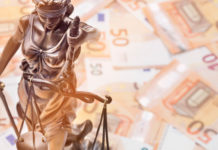 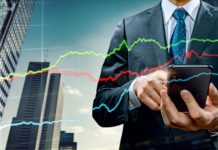 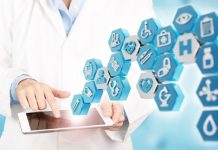