Reinsurers’ earnings are likely to see further erosion in 2019 after another year of major catastrophe losses, which is prolonging the positive momentum for reinsurance pricing, according to AM Best.
“Three consecutive years of severe losses, dwindling favorable reserve development out of prior accident years, and a prolonged low interest rate environment add up to a continued erosion of earnings…,” said the AM Best commentary titled, “2019 CATs Expected to Once Again Dent Reinsurance Earnings.”

Major natural catastrophes such as Hurricane Dorian in the Caribbean and United States and Typhoons Faxai and Hagibis in Japan likely will have a meaningful impact on the profitability of and pricing conditions for global reinsurers and retrocession players, said the report.
AM Best noted that Hurricane Dorian is estimated to cost the industry at the high end of the US$6 billion to US$9 billion range. Typhoon Faxai’s insured losses are estimated at $5 billion to $9 billion, while Typhoon Hagibis’ losses could top $10 billion, AM Best said.
Lessons from Typhoon Jebi
The loss creep from last year’s Typhoon Jebi into 2019 has been a learning curve for many market participants, said the report, explaining that re/insurers “seemed to have underestimated the hurdles involved in notifying, assessing and reporting this type of loss, which left them to deal with material adverse reserve development several months after the event.”
As a result of these lessons, AM Best said, reinsurers are being very conservative in providing their estimates for the Japanese typhoons of 2019, especially at this early stage. “Japanese insurers account for losses much more robustly at the end of their fiscal year (March), so any initial loss numbers would be rough estimates, adding to the current uncertainty,” the report added.
Rate Increases to Continue
AM Best anticipated an acceleration of rate increases for the Jan. 1, 2020, and the Apr. 1, 2020 renewal seasons, “with Japan-exposed reinsurers demanding higher returns for underwriting these exposures.”
Additionally, most players may finally demand higher rates to mitigate the higher frequency of potentially larger losses in the future, the report said, predicting a greater underwriting discipline to justify capital deployment in some of these loss-making geographies.
AM Best said a capacity crunch also is possible in the retrocessional market, which is being driven by trapped capital in the insurance linked securities (ILS) space. Many ILS investors have seen their capital trapped by ongoing development of the 2018 events and also may face similar conditions in 2019, explained the report.
“ILS managers may therefore struggle once again to replenish their funds, unless investors are granted commensurate compensation for these expected losses,” said AM Best.
“The anticipation is that rate increases in the retro space will eventually trickle down to the lower layers in the reinsurance sector, further pushing rate increases in the short to medium term.”
Source: AM Best 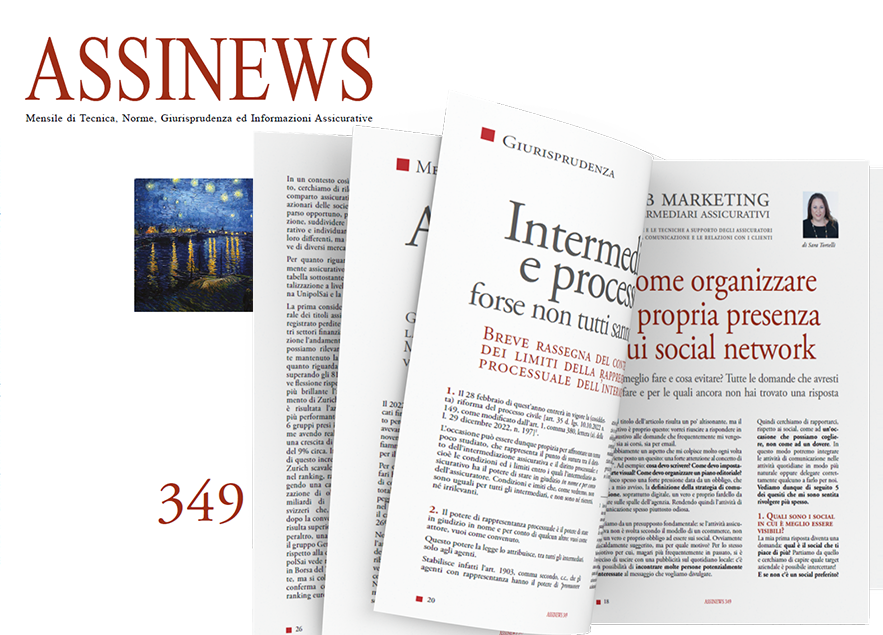