Investigators in China have begun recalling defective vaccines produced by a Chinese drugmaker from domestic and overseas markets, health authorities said.
Investigators found Changchun Changsheng Life Sciences Ltd. had blended expired fluids in its vaccines and falsified records from as early as April 2014, the National Health Commission said in a statement Tuesday [Aug. 7].

The names of the overseas countries were not given, but the recall indicated the scandal gripping China may have spread to foreign markets, dealing a potentially heavy blow to the reputation of China’s sprawling pharmaceutical sector.
The commission did not immediately respond to a fax Wednesday seeking comment.
Regulators ordered a production halt last month, but public anger soared after documents leaked online showed regulators had found inconsistencies in 2017 but failed to take immediate action.
President Xi Jinping and other top officials have reacted swiftly to contain outrage by condemning Changsheng and pledging improved regulation of food and medicine safety, two areas of perennial concern in China that could fuel anti-government sentiment among the growing urban middle class.
Regulators have launched nationwide spot checks on vaccine makers while the central government has set up a panel of experts to review vaccine safety in China’s massive $122 billion pharmaceutical industry. Changsheng was China’s second-largest rabies vaccine manufacturer before the scandal hit.
Police in northeast China said last week they would seek the arrest of 18 Changsheng executives, including chairwoman Gao Junfang. 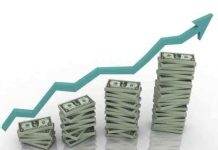 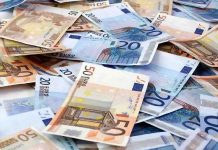 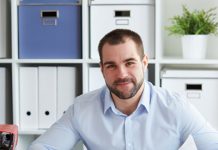 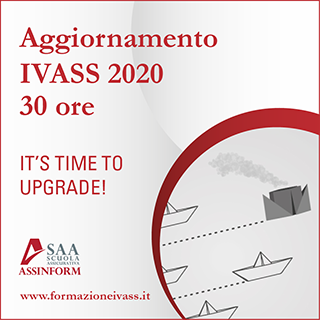 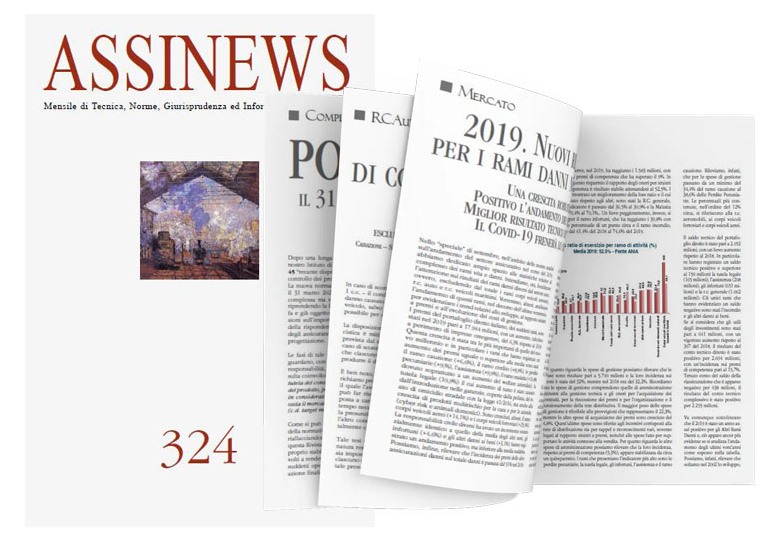