Despite the deterioration many reinsurers saw in the first quarter, mid-year renewals continued their downward pricing trajectory, according to Willis Re in a recent report.

Indeed, underlying loss and expense ratios for many reinsurers are showing a worrying trend of deteriorating combined ratios in many classes, according to the report titled “Willis Re 1st View, July 1, 2017, The Capital Conundrum.”
Excess capacity continued to chase modest demand during the mid-year renewals, which means that reinsurance buyers achieved enhanced coverage and cost savings, although at reduced levels from last year, the report added.

“Yet again, we’re in a position where the weakening in the global reinsurance industry’s performance has not reached an unacceptable level,” said John Cavanagh, global CEO of Willis Re, in a forward to the report.

“Reinsurers across the board do not yet feel compelled to take a stronger stance over conceding further modest rate reductions and walking away from clients. Much now will depend on loss activity in the traditionally more active third and fourth quarters and on any instability in investment returns,” he added.

“The continued softening has been driven by the realization that, for the global reinsurance industry, the June and July renewal seasons are the last realistic chance for underwriters to meet their 2017 premium targets,” said Willis Re in its report.

The Willis Re report cited the example of the Florida renewals where a larger than expected influx of capacity, particularly from Insurance Linked Securities (ILS) markets, led to more prices cuts – compared to last year’s renewals and even at a slightly greater pace than the reductions seen on U.S. property catastrophe programs earlier in 2017.

For international markets (outside the U.S.), rate reductions across most lines slowed during the mid-year renewals, similar to the January and April renewals, said the report. It noted, however, that strong demand from ILS investors meant that pricing now matched traditional reinsurers – or was even more competitive in a few selected cases.

The report noted that future overall reinsurance pricing levels will depend on loss activity in the traditionally more active third and fourth quarters and on investment returns.

“More localized issues such as the Ogden tables in the UK, poor results in some specific lines of business and uncertainty over Brexit, are unlikely to generate sufficient impact on a global basis to arrest the current global softening trend,” the report predicted.

In the face of relentless soft market pricing, cost control measures are being applied widely across the entire global reinsurance chain, the report said.

Indeed, market initiatives to contain and reduce costs such as the London market Placing Platform Limited (PPL) initiative are seeing increased support “as the critical importance of the promise of greater efficiency is recognized,” the report affirmed.

“Deterioration in first quarter 2017 results, along with continued high share price valuations, have deterred some reinsurers from instigating share buy backs, though dividends remain strong,” the report went on to say.

The report quoted market commentators who speculate that the reduction in share repurchases is a prelude to an increased level of merger and acquisition activity to support growth, which is difficult to achieve on an organic basis.

However, the report emphasized that new M&A is “arguably more challenging than it has been for many years” because of limited opportunities and significant operating and performance issues in some of the remaining M&A candidates.

While the recent WannaCry cyber attack highlighted the potential for the cyber reinsurance market, understanding and managing systemic cyber risk accumulation remains an unsolved problem for reinsurers, Willis Re said.

“The goal of developing the cyber reinsurance market to sufficient scale so that it can help absorb the excess capital currently supporting the reinsurance industry remains some way off but, with an appropriate understanding of risk, it is ultimately achievable,” the report continued. 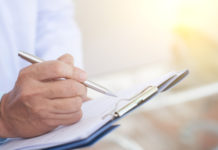 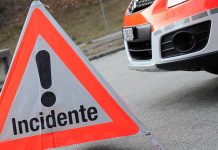 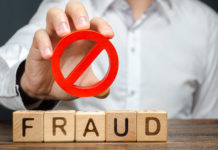 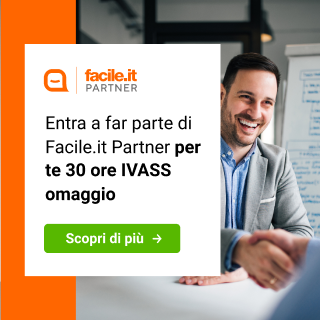 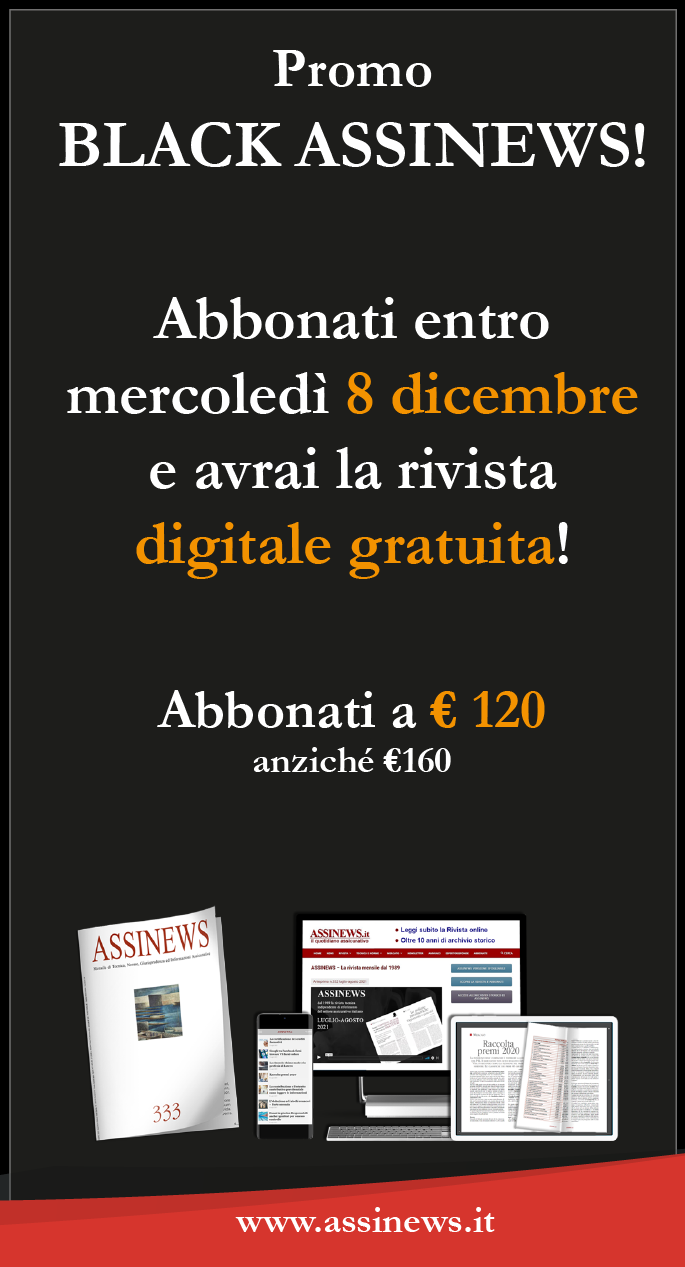 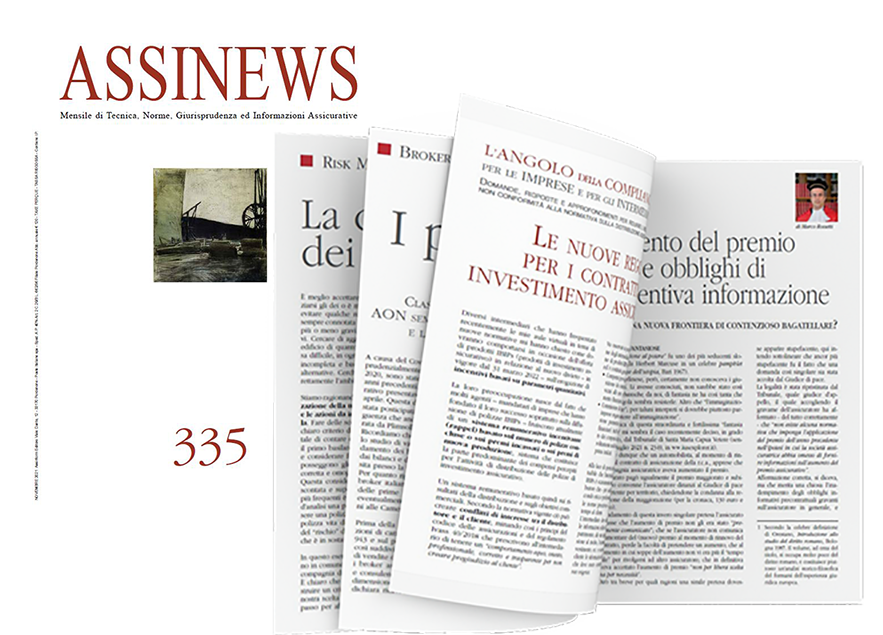