A group representing German insurers says the rioting that accompanied the Group of 20 summit earlier this month could cost insurance companies up to 12 million euros ($13.8 million).

Host city Hamburg saw three nights of violence amid anti-globalization protests as leaders of the world’s biggest economic powers met July 7-8.
The German Insurance Association said in an initial estimate on Tuesday that insured damage totaled as much as 12 million euros, with damaged cars accounting for up to a third of that sum. It also includes damage to houses and companies.

Chancellor Angela Merkel promised immediately after the summit to work with Hamburg authorities to help people affected by the riots. The federal and city governments have set up a “hardship fund.”
Fonte: 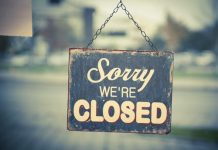 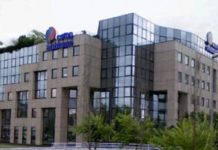 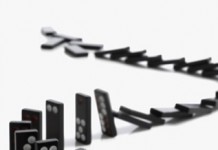 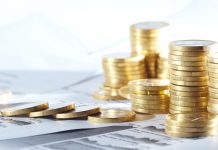 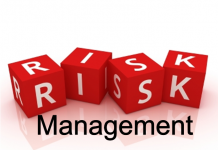 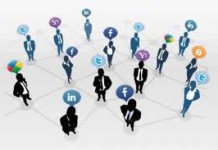 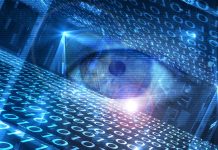 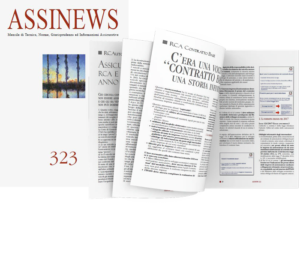