The U.S. property/casualty insurance industry saw its combined ratio improve by nearly five points in the 2018 first quarter and net underwriting income grow at a healthy clip, A.M. Best said in a special report.
A combined ratio of 94.8 for the quarter was 4.9 points better than the same period a year ago and the lowest quarterly combined ratio of the last five years, according to the report. That result was made possible, in part, by a 15.2 percent increase in net premiums written during the period, which offset other factors such as higher losses and a 12.7 percent hike in underwriting expenses and policyholder dividends.
A.M. Best also noted that catastrophe losses have gone down to more normal levels, accounting for 3.4 points of the combined ratio for Q1, down from 6.0 versus the same, year-ago period.
Other Q1 findings in the A.M. Best report:
Net investment income grew by $600 million over the same period in 2017, to $12.4 billion, and there was a $1.3 billion jump in realized capital gains.
Net income for the industry was $17.4 billion, $10 billion higher than in Q1 2017. One reason: in February 2017 there was a $5.6 billion loss reported within other income related to a retroactive reinsurance contract between AIG and National Indemnity.
While net income improved, industry surplus dipped a bit to $734.1 billion due to a combined $7.1 billion change in unrealized losses at two Berkshire Hathaway companies and State Farm. Also at play here: $6.1 billion in stockholder dividend payments at Allstate, Federal Insurance and National Indemnity.
Fonte: 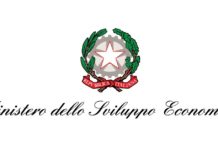 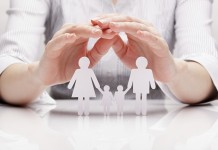 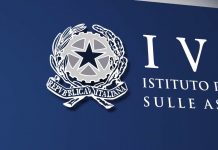 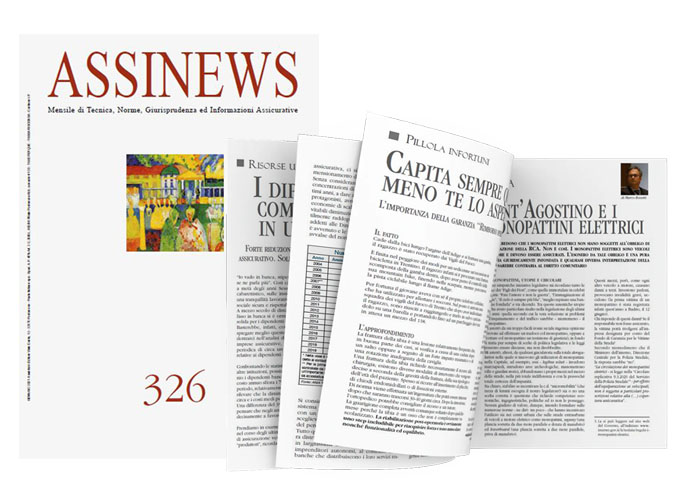