Neos, a UK connected home insurer, announced last week it has secured a £5 million (roughly $6.4 million) series A investment led by Aviva Ventures together with strategic partner Munich Re.

The strategic investment accelerates Neos’ growth as the UK’s first company to offer a home insurance product that uses smart home technology to proactively protect homes from fire, water damage and theft, the company said in the announcement.
“The new investment will let us not only develop our connected home systems but also grow our underwriting capacity, through an MGA agreement with Munich Re,” Neos CEO Matt Poll said in a blog item on the Neos website.

“For our existing customers, nothing changes – except change for the better,” he said in the blog item, noting that policies already in force will still be valid and underwritten by Hiscox, the original underwriting partner for Neos.

The executive describes Neos as “the first home insurance product to step in before any kind of damage had been done to a house.”

“Insurance used to be a product with a best-case scenario of never seeing a return on your investment – that payout when something bad happened. Now, consumers can actually get positive use from the service they’re paying for: home security, early warning of problems and an easy way to check in on their home from anywhere in the world,” the blog item says.

An introductory video on the Neos website drives home the point, featuring an animated talking home which compares his past protection – just home insurance and an alarm – with the smart features available from Neos.

“I still didn’t really feel safe,” the house says in the video, referring to the state of protection before having access to smart tech from Neos to detect leaks, fires and intruders – and a Neos app that lets alerts the homeowner to a problem instantly.

In addition, 24-7 assistance is available from the Neos team, which can even arrange for a tradesperson to come out and fix a problem as soon as its detected via a network of repair professionals.

“Neos believes that assurance is better than insurance,” the video animation explains after noting that home insurance is just one part of the package while illustrating how the homeowner can check into the app from anywhere – even while sipping a cocktail on the beach.

The funding and strategic partnership announcement describes Neos as “the brainchild” of Poll, an insurance expert and former director of MoreThan (a division of RSA Group), and a home automation expert, Krystian Zajac.

“The investment and strategic partnership from two respected insurance brands, Aviva and Munich Re, cements our belief that what we’re doing is the future of insurance, given their leadership in innovation,” Poll said in a media statement. “When you combine this with our distribution partnership with Zoopla (ZPG plc), and underwriting support via Hiscox, we’re excited about the benefits we will be bringing to consumers at full market launch later this year, through positively disrupting the market.”

(Editor’s note: Zoopla is a UK property website, which helps consumers to research the market and find their next home by combining hundreds of thousands of property listings with market data and local information.)

In November 2016, Neos announced a strategic investment and exclusive partnership with ZPG plc, which gives Neos exclusive access to a vast audience of property and insurance interested consumers.

Andrew Rear from Digital Partners, the Munich Re business dedicated to new digital propositions stated: “Neos is defining the standards for the future home insurance industry in the UK. By putting smart sensors into the home and alerting the owner on their smartphone, Neos enables issues to be addressed before they become bigger problems. Detecting a leak early is a much smaller problem than coming home to a big flood. It’s a clever proposition which will have an impact on the wider insurance industry.” 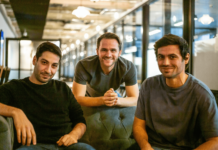 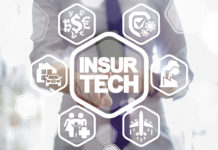 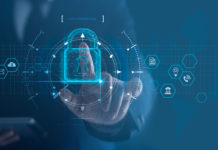 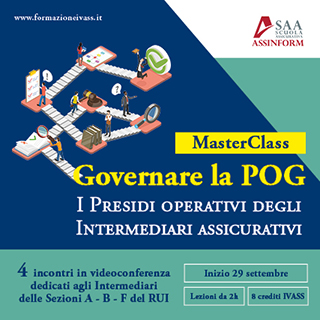 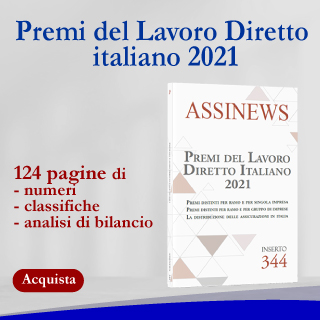 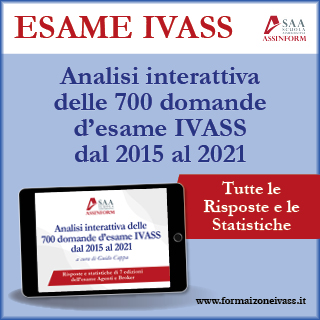 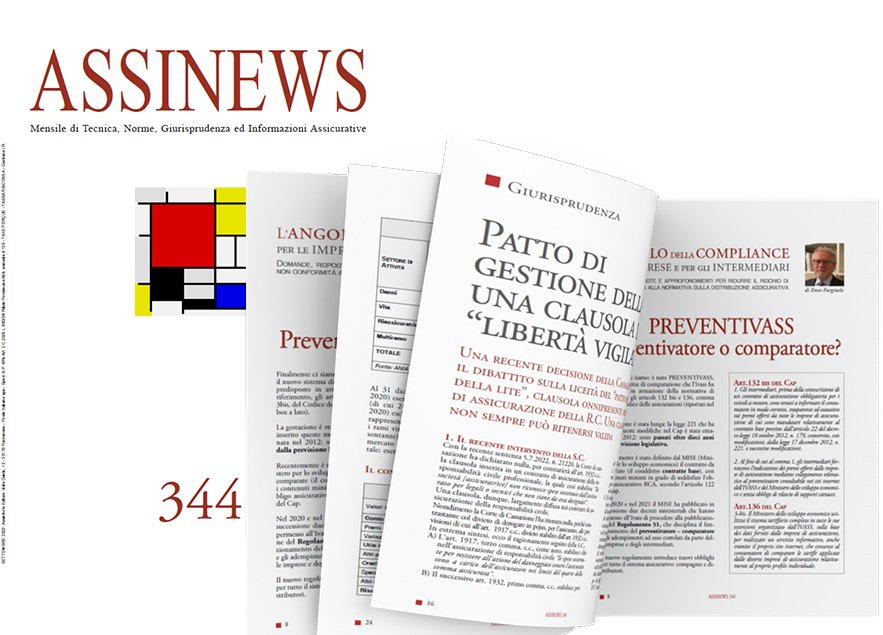