The family of CEO Barry Zyskind and Director George Karfunkel said after markets closed that it would buy the stake for Thursday’s closing price of $12.45 a share. AmTrust jumped 12 percent to $14 at 4 p.m. Friday.
The Karfunkels are seeking to stabilize a company whose market capitalization fell by half this year to about $2.1 billion Thursday. The insurer announced a reserve shortfall in February and said it had a “material weakness” in its accounting controls.

Although the private placement will reduce earnings per share, “we view the capital infusion positively,” Keefe, Bruyette & Woods analysts led by Meyer Shields said in a note to investors. “It should help AmTrust keep acceptable financial strength ratings despite what we see as a material reserve deficiency.”

AmTrust said the funds will be used to strengthen subsidiaries and back new insurance policies. Neither the CEO nor George Karfunkel acquired shares in the private placement, according to a regulatory filing. The family agreed not to sell the new stock for at least a year and won’t vote the shares until after the 2018 annual meeting.

In April, a person familiar with the matter said the Securities and Exchange Commission was investigating AmTrust’s accounting. The company that month hired Robert Schwarz from Assurant Inc. for the newly created role of chief accounting officer to help prepare financial statements.

“Management has implemented a number of actions to address the material weaknesses in its financial reporting,” ratings firm A.M. Best said in a note Thursday. “However, there is execution risk associated with these efforts.”

Still, A.M. Best called the private placement a “positive step” for the New York-based company. The ratings firm’s financial-strength assessments of insurers are closely monitored by companies that buy commercial coverage. AmTrust has an A rating from Best, and the outlook was lowered to negative in February.
Fonte: 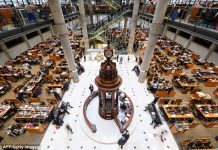 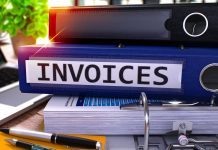 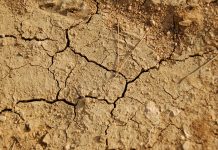