Owners of Toyota Motor Corp. vehicles that were recalled over unintended acceleration may pursue claims against the automaker that the problem caused the value of their cars to fall, a federal judge ruled Monday.

The plaintiffs argue that they have suffered economic losses because Toyota failed to disclose or repair problems that caused their cars to surge forward unexpectedly.

“Taking these allegations as true, as the Court must at the pleading stage, they establish an economic loss,” Selna wrote. ”Plaintiffs bargained for safe, defect-free vehicles, but instead received unsafe, defective vehicles.  A vehicle with a defect is worth less than one without a defect.”

Toyota said it expects to prevail in the litigation.

Steve Berman, managing partner of Hagens Berman and co-lead counsel for many of the plaintiffs, applauded the ruling.

“Judge Selna agreed with … our contention that Toyota owners who did not attempt to sell their vehicle could still bring a claim because they overpaid for their vehicles, buying cars that were not worth as much as a car free of these defects,” he said in a statement.

Separately, Selna held a hearing on whether to accept the plaintiffs’ argument that California law should apply to economic loss suits related to unintended acceleration.

California consumer laws are considered more favorable to plaintiffs than laws in many other states. Toyota asked the judge to rule that California law does not apply to suits brought in other states. 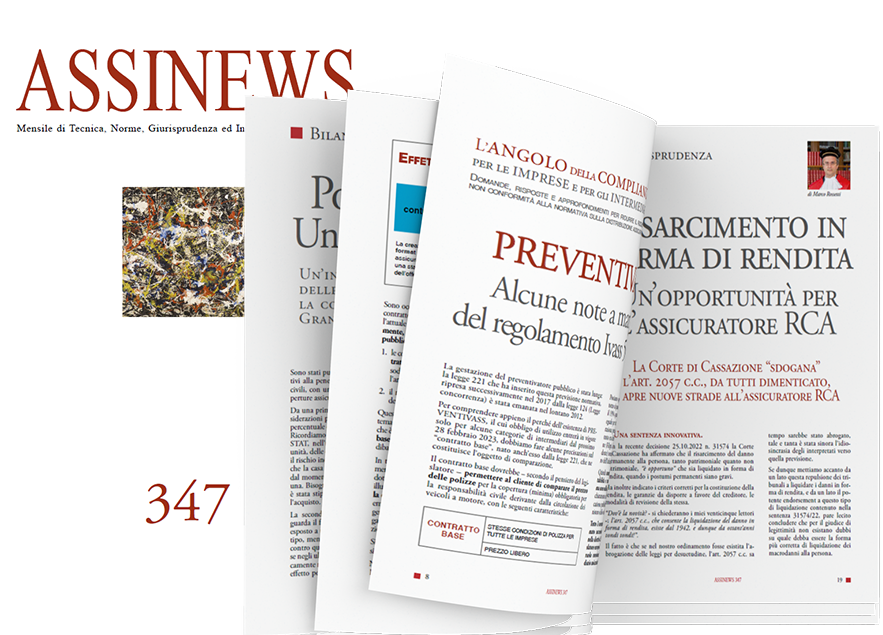