Drivers have “become beta testers of half-baked software that renders Tesla vehicles dangerous,” according to a complaint filed Wednesday in San Jose, California, federal court. Consumers allege their cars — purchased for $81,000 to $113,000 — sometimes veer out of lanes, “lurching, slamming on the brakes for no reason, and failing to slow or stop when approaching other vehicles” when Autopilot is activated.
The case was filed as a class action on behalf of Model S and Model X owners who bought their vehicles during the two quarters ending March 31. At least half of the 47,000 cars have second-generation Autopilot features that cost an extra $5,000 per car, according to the consumers, who claim their cars’ safety features are either non-functioning or unsafe to use. That’s contrary to marketing by Tesla that promised full functionality by December 2016, according to the complaint.

“This lawsuit is a disingenuous attempt to secure attorney’s fees posing as a legitimate legal action, which is evidenced by the fact that the suit misrepresents many facts,” the company said in a statement. “The inaccurate and sensationalistic view of our technology put forth by this group is exactly the kind of misinformation that threatens to harm consumer safety.”

All Tesla cars produced since October 2014 have Autopilot hardware, which has allowed the company to collect more than 1.3 billion miles of data from Autopilot-equipped vehicles operating under diverse road and weather conditions. The company constantly improves the features via over-the-air software updates that are automatically rolled out to customers.

Tesla’s Autopilot technology came under fire last year when a 40-year-old Ohio man was killed after his 2015 Model S drove under the trailer of an 18-wheeler on a Florida highway. 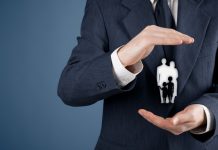 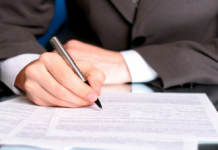 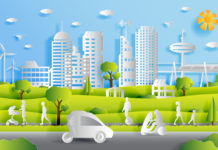