U.S. motor vehicle accident deaths last year topped 40,000 for the first time since 2007 as cheap gasoline and a healthy economy encouraged motorists to drive more, according to new estimates released by the National Safety Council.

Roadside fatalities last year hit 40,200, a 6 percent gain from 2015 and up 14 percent from 2014, according to the group. The trend reflects similar findings by the National Highway Traffic Safety Administration, which in January reported an 8 percent rise in deadly crashes in the first nine months of 2016 compared to the prior-year period.
The National Safety Council, a nonprofit safety advocacy group, also released survey findings showing that 47 percent of motorists are comfortable texting while driving. Some 10 percent of drivers reported driving drunk, and 43 percent of them were involved in a crash while impaired, the group said. The survey also found that 16 percent said they don’t wear seatbelts on every trip, while 25 percent are comfortable speeding on residential streets.
“These results underscore how our complacency is killing us,” Deborah Hersman, chief executive of the National Safety Council, said during a press conference Wednesday. She added that a 3 percent rise in vehicle miles traveled fails to fully explain the 6 percent rise in deaths seen last year.

To stem the tide, the group renewed a call for a total ban on mobile phone use behind the wheel, even hands-free systems. It also called for mandatory ignition interlocks for convicted drunk drivers, a three-tiered driver licensing system for all new drivers under 21 and other steps to curb crashes.

The group also estimated that crashes cost about $432.5 billion last year, including those stemming from motor vehicle deaths, injuries and property damage. 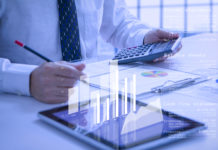 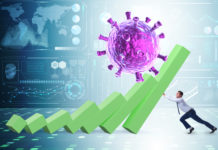 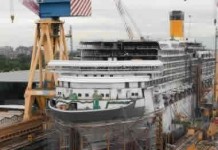 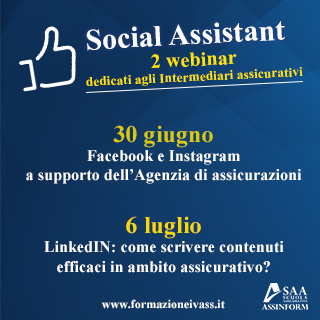 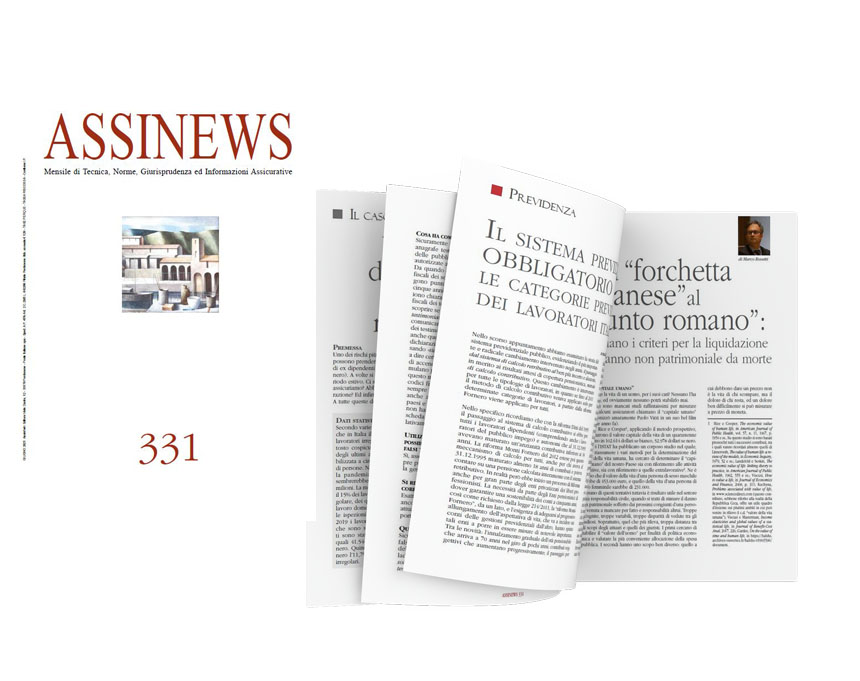