The overall impact of catastrophe losses on property rates was muted at the Jan. 1, 2019 reinsurance renewals, but the fourth highest annual catastrophe loss year on record did create questions over pricing adequacy, underwriting strategy and the amount of capital available, said Guy Carpenter & Co., the New York-based risk and reinsurance specialist.
In its annual renewal report, the company said potential sector pressure from global catastrophe losses in the second half of 2018 and the continued development of 2017 claims was at least partially offset by plentiful capacity. As a result, Carpenter’s Global Rate on Line (RoL) Index, a measure of change in catastrophe premium dollars paid year-on-year, increased just 1.1 percent, despite back-to-back years of major loss accumulation.

Contributions to the Index from the two largest sectors, the United States and Europe/Middle East/Africa (EMEA), increased 2.6 percent and decreased 2.5 percent, respectively, but there was a wide degree of variation within these results depending on account specifics, the report said.
For some European renewals, the uncertainty around Brexit affected their willingness to use Lloyd’s capacity, but this had little effect on renewal outcomes as additional capital was available, said Guy Carpenter, adding that the renewal impact of Japan’s significant catastrophe activity in 2018, will not be evident until the April 1 renewals conclude.
While upward movement in property pricing was limited to localized activity, the effects on profitability from losses in this sector put pressure on other lines to achieve or maintain self-sustaining levels, the report continued. As a result, in addition to increases on loss-affected business, increases on some non-loss-affected casualty and specialty business were achieved.

“While the impact on Jan. 1 renewals overall was muted, this was a more challenging environment for some segments than it was a year ago. The industry is dealing with questions of pricing adequacy and where and to what degree adjustments might be needed. Finding equilibrium was not always easy and questions remain coming out of this renewal,” said David Priebe, vice chairman at Guy Carpenter.
Conditions for upcoming 2019 renewals are uncertain as capital providers integrate recent experience into their market approach, said the report.
Diminishing profitability as well as uncertainty over the amount of available convergence capital affected retrocessional renewals at Jan. 1, but it is unclear what this might mean for broader market dynamics going forward, added Carpenter.
As the events of 2018 unfolded and 2017 losses continued to develop, increasing amounts of collateralized capital were lost or restricted by trust agreements, said the report. If this trend continues, or capital providers in general are more conservative in their commitments, deployable capacity may become more broadly constrained. However, there are also signs capital may increase, with several initiatives reportedly in progress to bring in new funds.
As the industry continues to refine the process by which capital supports risk, the evolving nature of those risks is creating additional challenges. The effects of climate change are not fully known but may shape the industry’s future assessment of exposure to loss, and emerging risks such as cyber have the potential to rival or exceed the exposure from any event currently considered.
Market participants may need to adapt their approach to a shifting landscape, but capacity is likely to remain plentiful for risks that can be adequately measured and priced, said Guy Carpenter. 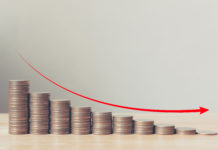 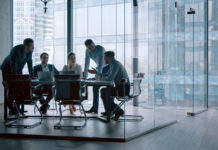 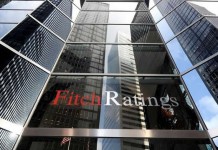 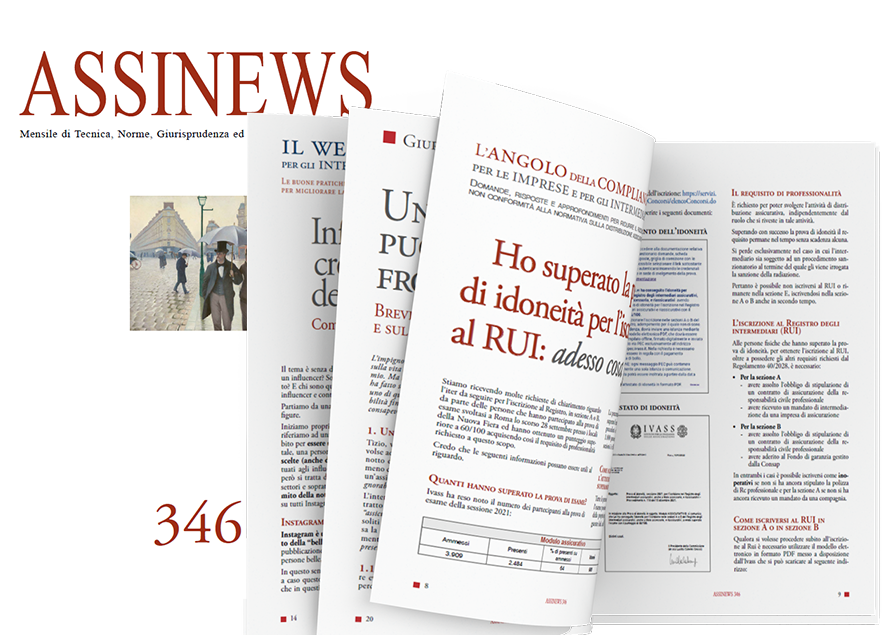